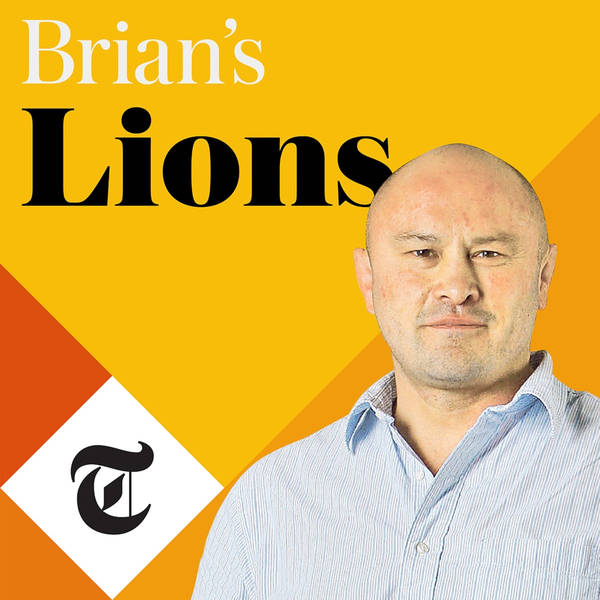 Ahead of the 2021 British and Irish Lions tour to South Africa Brian Moore will be sitting down with former players and coaches to discuss some of the memories which have made the Lions become the institution it is today.

For the second instalment Brian speaks to former South Africa captain John Smit who discusses what it's like to face the Lions, a privilege only available to Springboks once every twelve years.

He shares his memories of the Lions victory in 1997 where he played a small part in the lead up to the test series and discusses the famous test series win in 2009 where he admits he was more nervous than he had been for the World Cup Final two years previously.

Save 50% on a Telegraph Sport subscription: https://www.telegraph.co.uk/contact |