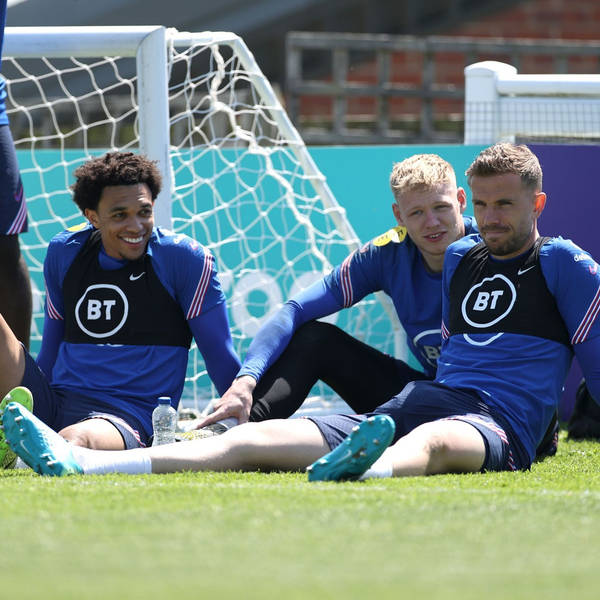 Blood Red: Trent Alexander-Arnold in for Euro 2020 along with Jordan Henderson

Trent Alexander-Arnold HAS been named in the England squad that will compete at Euro 2020 this summer, with Gareth Southgate selecting the Liverpool full-back in his 26-player contingent. Guy Clarke is joined by Paul Gorst and Matt Addison as they discuss why Southgate appears to have changed his mind after Alexander-Arnold was left out of the last England squad in March, plus why it makes so much sense for the 22-year-old to be selected. They also debate whether Alexander-Arnold could be used in a midfield role for his country, which has been suggested by some as a major factor in his inclusion in the squad, with Reece James, Kieran Trippier and Kyle Walker also all picked by the England boss. England's Euro 2020 campaign begins on Sunday, June 13 when they take on Croatia at Wembley. Enjoy.