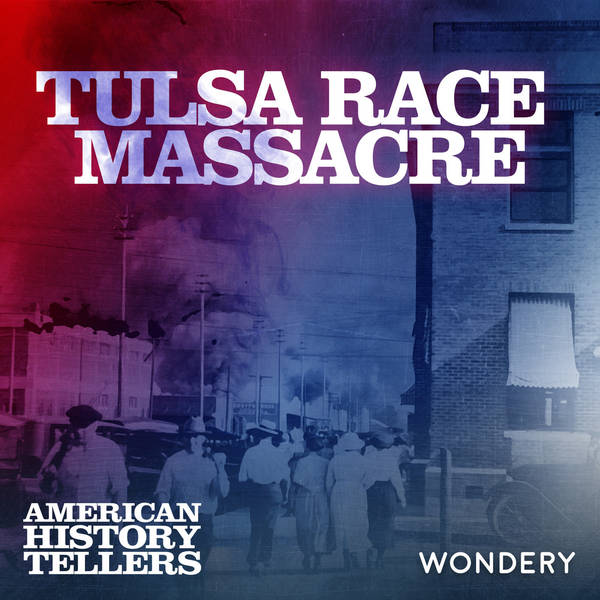 As Black teenager Dick Rowland sat in a jail cell at the Tulsa courthouse, news of his arrest flew through the town. Egged on by rumors about his alleged rape of white teenager Sarah Page, a white mob bent on a lynching Rowland began assembling outside the courthouse. By that evening, the crowd had swelled to thousands.

Meanwhile, some young African American veterans of the recent world war were determined to defend Rowland, with their lives if necessary. When they arrived at the courthouse Tuesday night, they found themselves thrust into a situation far more volatile than they were prepared for.