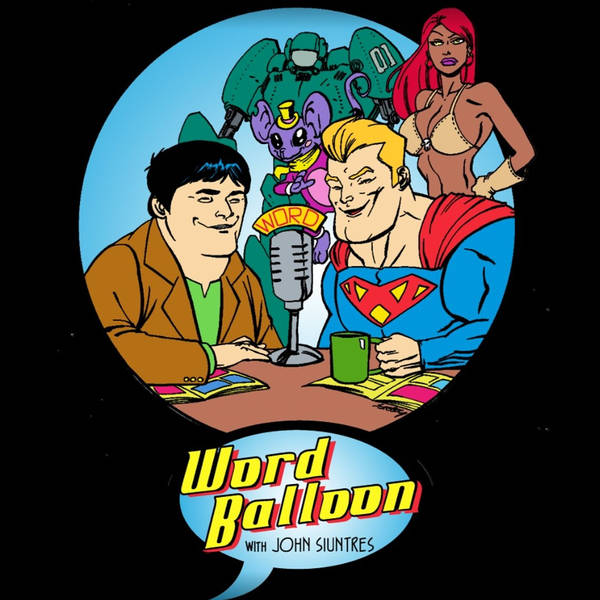 Mike Perkins is an illustrator for Marvel and DC Comics having worked on Captain America, Thor and The X-Men. After wrapping up the 31 issue adaptation of Stephen King’s The Stand he transitioned into illustrating Astonishing X-Men and has since successfully re-launched Deathlok, Carnage and Iron Fist. After moving over to DC Comics he first made a splash on the Green Lanterns title before taking on his own launch of Lois Lane alongside Greg Rucka. This has been followed by a re-interpretation of one of his favorite characters - The Swamp Thing.
Mike has been nominated numerous times for Eisner and Harvey Awards and, as well as winning the Eagle Award, counts being on the New York Times Bestseller list and being exhibited in Munich, London and Paris amongst his career achievements.