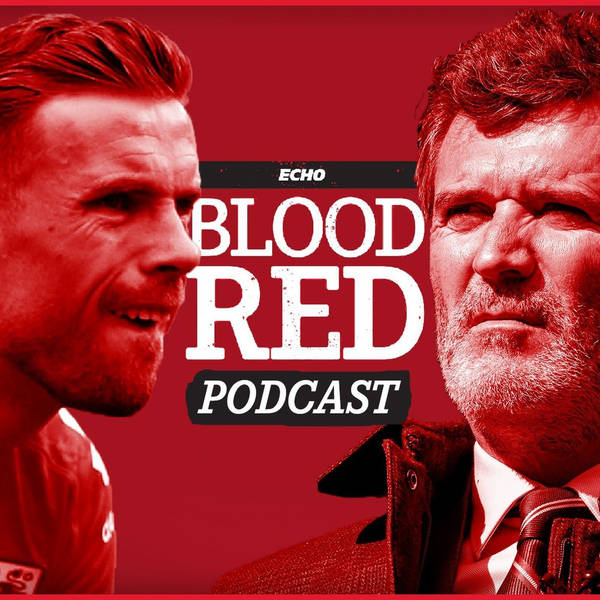 Ahead of the 10th anniversary of Jordan Henderson signing for Liverpool, Blood Red is here with a dedicated podcast to the captain. Having arrived as a 20-year-old from Sunderland back on June 9, 2011, Henderson has since gone on to add his name to the list of five Liverpool captains to lift the European Cup. Join Guy Clarke, Paul Gorst, Ian Doyle and Matt Addison as they relive the high - and low - points of the midfielder's stay at Anfield so far. Plus, the panel debate Roy Keane’s comments regarding England manager Gareth Southgate’s decision to include the Liverpool skipper in his 26-man Euro 2020 squad.