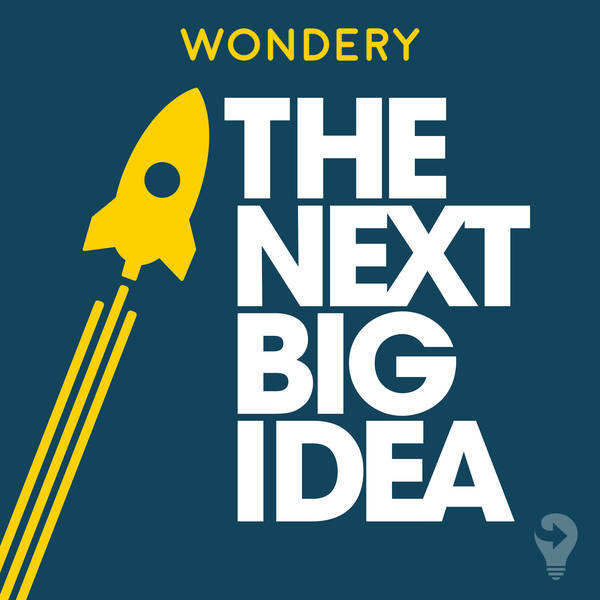 The Next Big Idea

By The Next Big Idea Club / Wondery

AI: The Extraordinary Story of the Tech That’s Changing the World

In 1958, a psychologist named Frank Rosenblatt took a five-ton computer, fed it a steady diet of punch cards, and taught it how to recognize the letter “A.” He called his creation the Perceptron, and his belief in its potential was like that of a deliriously proud parent. One day, he thought, the artificial intelligence he’d built would learn to recognize faces, speak like a human, translate languages, reproduce itself on an assembly line, and even fly to space — at which point, it would no longer be a computational marvel but a fully conscious being.

The fact that you’ve never heard of the Perceptron tells you that none of Rosenblatt’s predictions came to pass — not in his lifetime, anyway. But a small band of brainy rebels never lost faith in the potential of AI to change the world. Thanks to their perseverance — along with dramatic improvements in computing power — they managed to make Rosenblatt’s prophecies a reality.

The AI they built is what enables Facebook to recognize faces in the photos you upload. It’s the reason Siri and Alexa can (sometimes) understand what you’re saying, and Google can translate anything you write into 109 languages. Cade Metz has spent years chronicling the rise and rise of AI, first as a reporter at the New York Times and now in his new book, “Genius Makers.” In this forward-looking conversation, he tells Rufus what AI can do, where it’s headed, and whether we should be worried that supercomputers will wage war against humanity.

Join The Next Big Idea Club today at nextbigideaclub.com/podcast and get a free copy of Adam Grant's new book!

Support us by supporting our sponsors:

Talkspace — Go to talkspace.com and use the code BIGIDEA to get $100 off of your first month

Fiverr Business — Get one free year and save 10% on your purchase by using code BIGIDEA at fiverr.com/business