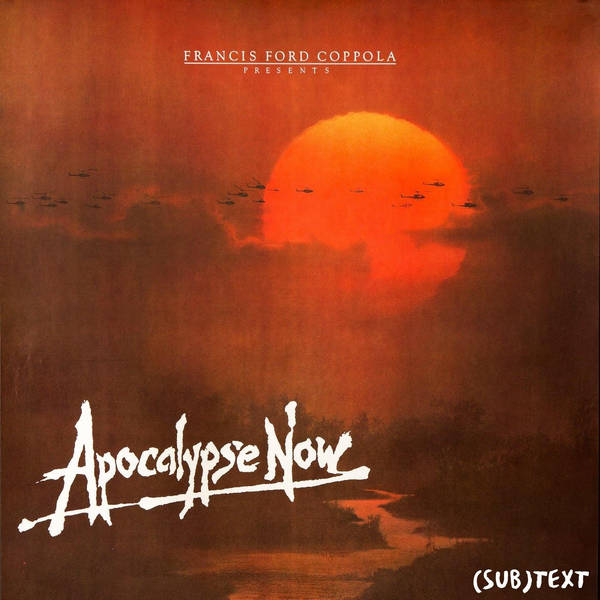 Lieutenant Colonel Bill Kilgore doesn’t flinch for enemy fire, loves the smell of napalm in the morning, and would literally kill for good surfing and a beachside barbecue. His attempts to re-create home within the theater of war render him the perfect foil to a certain upriver madman, who seems intent on making high culture serve the purposes of primitive horror. And yet Kurtz is ready to argue that it is his methods that are more sound, just because they embrace their ruthlessness more honestly, in contrast to the impotent half-measures of an imperial power that can rationalize its atrocities as collateral damage in the service of a larger humanitarian goal. Which approach should evoke more horror? Wes & Erin analyze Francis Ford Coppola's 1979 film “Apocalypse Now.”