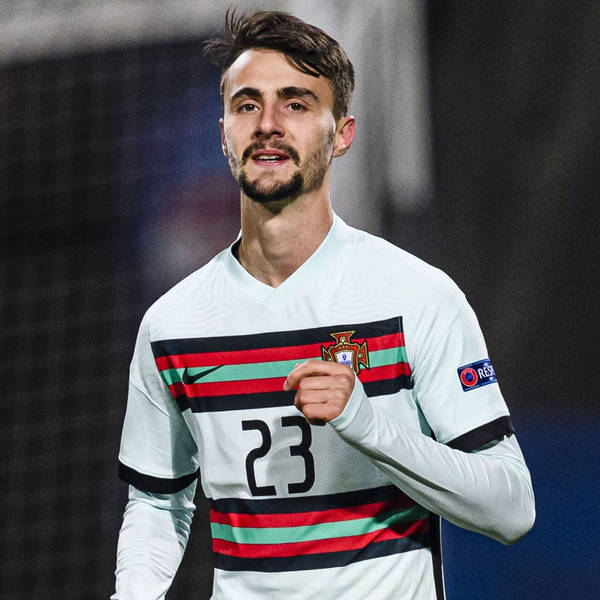 Peter Hooton is back for the latest edition of Allez Les Rouges. And for a wide-ranging podcast he's joined by regular John Nicolson as well as Joe Blott and Steph Jones. Kicking-off with a tribute to Liverpool's captain Jordan Henderson, who this week brought up 10 years at Anfield and was last night made an MBE, talk then turns to the start of Euro 2020. Gini Wijnaldum, who will captain Holland at the competition, this week confirmed his next club after leaving Liverpool will be Paris Saint-Germain. So does Jurgen Klopp need to replace the midfielder? The panel discuss that and reports linking Liverpool with a move for young Porto playmaker Fabio Vieira, and whether the club are wrong to rule out making Ozan Kabak's transfer a permanent one. And, after a quick chat about the Anfield Road expansion plans, Spirit of Shankly supporters' group chair Joe gives the latest on the major boardroom change that could see Reds fans have a real say in decision-making at the club. Enjoy.