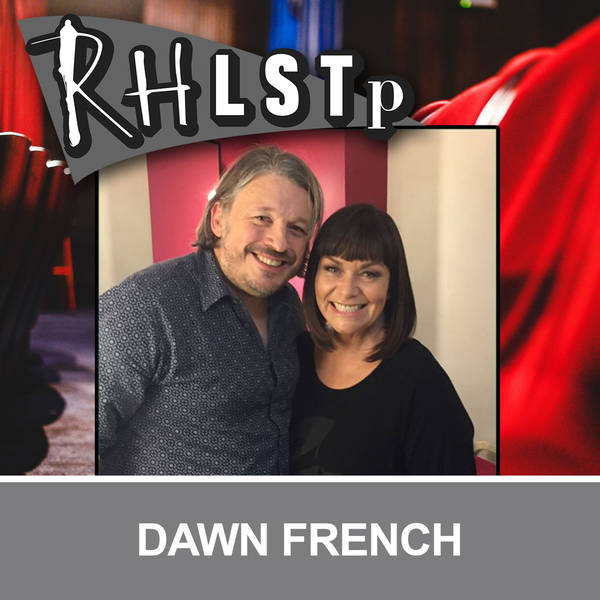 #7 Mmmmm Yes, Do It That Way - Rich is giddy with fanboy excitement at having one of his childhood (and adulthood) comedy heroes in the off-white seat, it's the loveliest person in the United Kingdom, Dawn French. They discuss what it is like to be in a double act where you actually like your partner, on stage vertigo, the Queen Mother's teeth, whether it's worse to lose a pet or be an orphan and a choice between getting students through their exams and international comedy fame. Richard risks derailing everything by asking the Vicar of Dibley some very inappropriate questions, but she is more than equal to them. Witches and ghosts and West Country and intergenerational rivalry feature, but can Richard make Dawn cry or reveal her evil side? Only one way to find out.