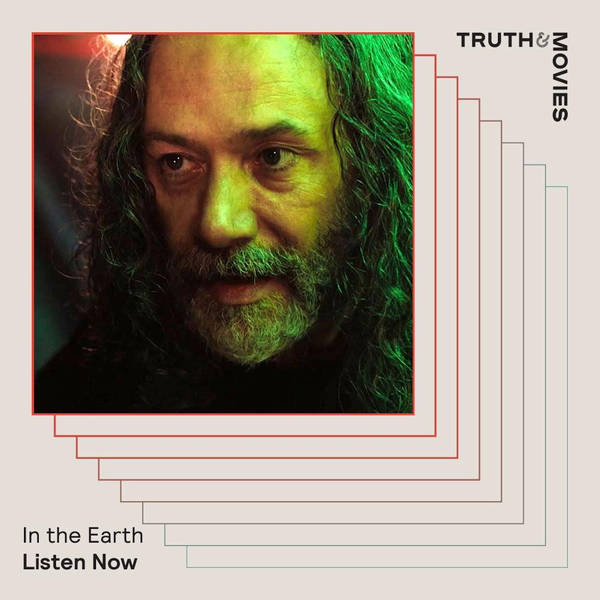 In The Heights | In The Earth | Resident Evil: Retribution

In the podcast, we go In The Heights and In The Earth. Welcome back to Truth & Movies: A Little White Lies Podcast. For this edition we're talking about In The Heights, the John M Chu directed adaptation of Lin Manuel Miranda's stage musical, and In The Earth, another forage into folk horror from the mind of Ben Wheatley. We're also joined by one of Wheatley's cast members, the great Reece Shearsmith, one of the creators behind Inside No.9 and The League of Gentlemen, and the axe wielding Zach in In The Earth.

With a new Resident Evil game just released, and with Paul WS Anderson's Monster Hunter now in cinemas, for our film club we take a look at the director's 2012 entry into the cult horror series.