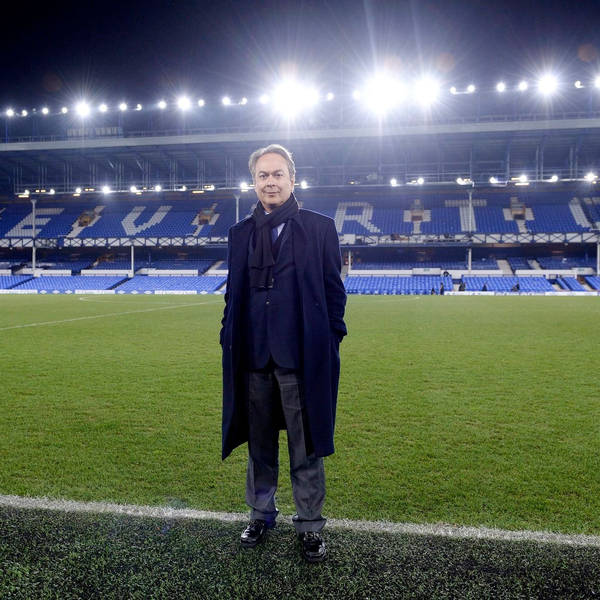 Join Phil Kirkbride, Dave Prentice, Sam Carroll and Gav Buckland for the latest Royal Blue podcast as they debate links with former Liverpool boss Rafael Benitez and discuss the Blues' next steps. The divide caused regarding the potential appointment of the Spaniard are brought into the conversation as well as his recent managerial record. Comparisons to Carlo Ancelotti are drawn with Benitez having held a similar position within European football added to having managed both Real Madrid and Napoli. If not, Benitez then who? The panel look through the other options open to Farhad Moshiri and Marcel Brands with Everton's search for a manager set to run on.