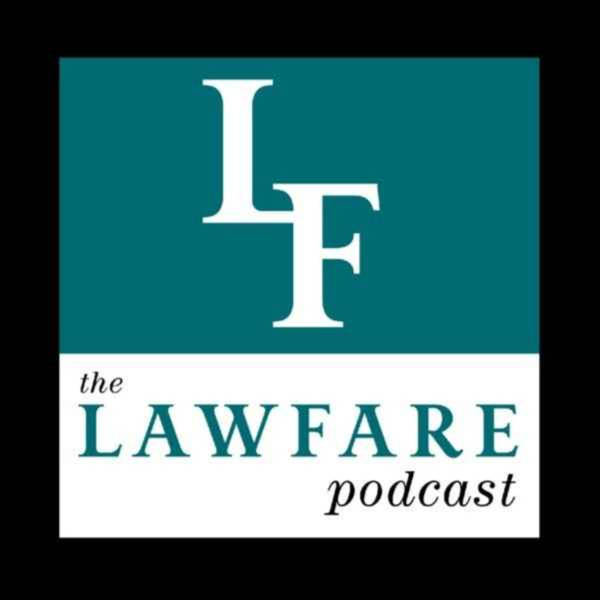 By The Lawfare Institute

This is the latest installment in our ongoing series of historical inquiries with U.S. and Five Eyes intelligence agencies. Earlier episodes have featured CIA, NSA and GCHQ, and today, it's the first of a two-part discussion of FBI, featuring FBI historian John Fox. David Kris sat down with John for a whirlwind tour of the Bureau, from its founding through the era of prohibition and gangsters, World War II, the Cold War, abuses revealed in the 1970s, 9/11 and right up to the present, focusing on the use of wiretap evidence and intelligence.