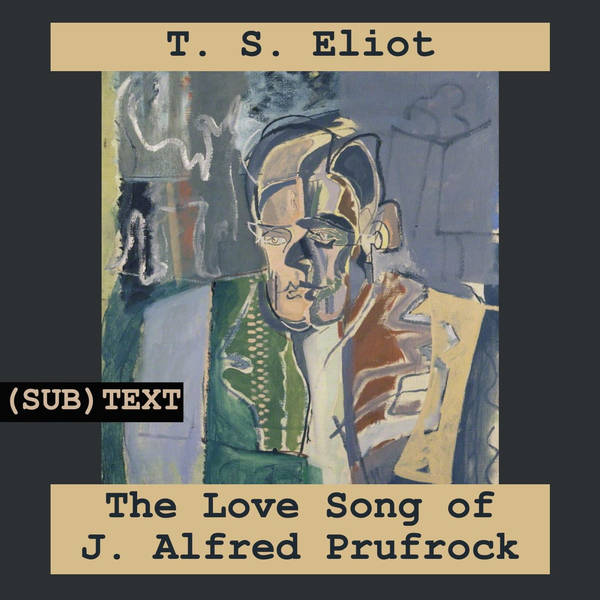 It was T. S. Eliot’s first published poem. Written when he was only in his early 20s, “The Love Song of J. Alfred Prufrock” rode the crest of the wave of literary Modernism, predated World War I, and presaged an age of indecision and anxiety. The poem is the dramatic interior monologue of the title character, a middle-aged man whose passivity and ambivalence are threaded with artistic allusions, epigrammatic observations, and meditations on the nature of time, the fraudulence of relationships, and the risks of eating a peach. Should Prufrock dare disturb the universe? Should we? Wes & Erin discuss.