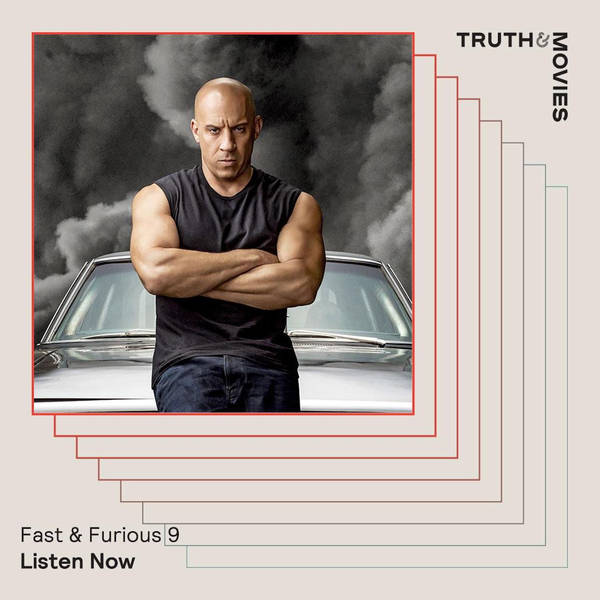 The Little White Lies family discusses the latest Fast and Furious film in this new episode of Truth and Movies. Plus, we get into Harry MacQueen's Supernova, starring Colin Firth and Stanley Tucci and our film club pick for the week is Robert Altman's Nashville which returns to cinemas this week thanks to the BFI.