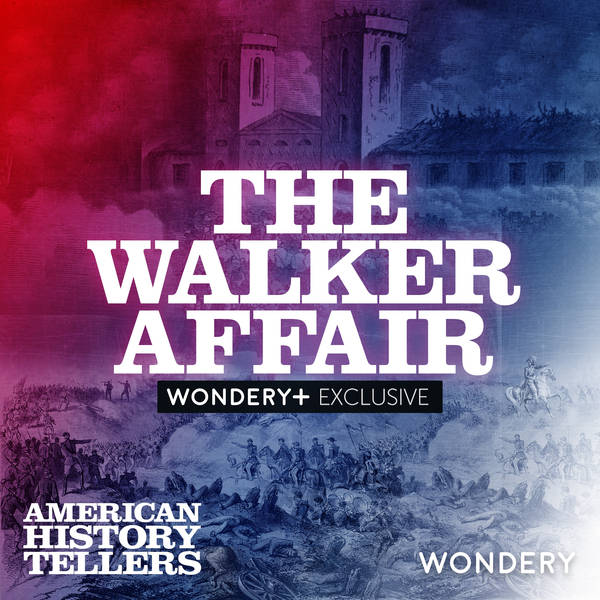 The Walker Affair | The Gray-Eyed Man of Destiny | 1

In the mid-1800s, the United States was a young nation awash with mercenaries, adventurers, and entrepreneurs looking to take advantage of the country’s ever-expanding boundaries. Into this chaotic atmosphere stepped a young lawyer and newspaper editor from Tennessee named William Walker, who wrapped his personal ambitions in the cloak of American expansionism and the credo of “Manifest Destiny.”

Hoping to establish his own republic, Walker became a “filibuster,” a 19th century term for American mercenaries who attempted to colonize foreign lands without government authorization. He set his sights on a remote corner of Mexico, on the Baja Peninsula. But Walker’s ragtag band of American mercenaries quickly ran afoul of the Mexican authorities. Outgunned, and cut off from reinforcements, they retreated to the U.S. border, where federal soldiers stood waiting to arrest Walker for his unsanctioned invasion of a sovereign nation.

This is a sneak preview of a Wondery+ exclusive season of American History Tellers. To listen to the entire season, join Wondery+ in the Wondery app now. https://wondery.app.link/americanhistorytellers.