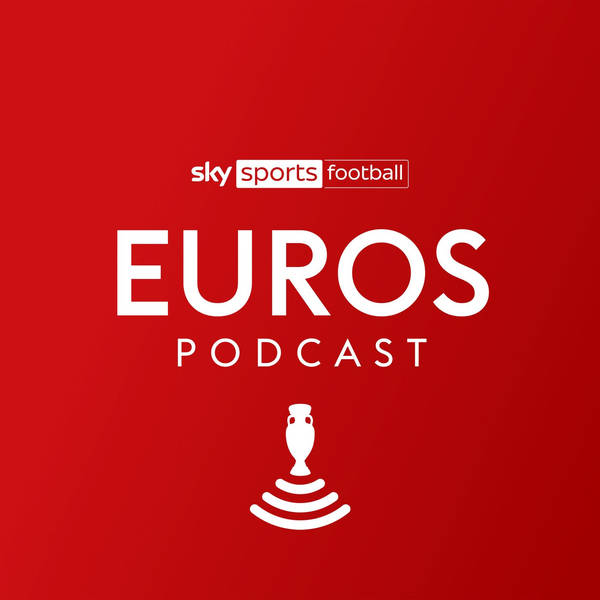 Wales’ Euro 2020 adventure ends | Where did it go wrong and what now for Rob Page’s side? | Italy's unbeaten run goes on

The Euro 2020 knockout stages are up and running! Already, Wales’ adventure has come to an end after a comprehensive 4-0 defeat to Denmark, while Italy did not have things all their own way against Austria at Wembley. Roberto Mancini’s side needed two extra time goals to seal their place in the quarter finals. Sky Sports’ News reporter Geraint Hughes and Sky Sports features editor Peter Smith join Kate Burlaga to look back at the opening last-16 ties…

PART 1 | (1:18) Sky Sports News report Geraint Hughes reflects on Wales’ chastening defeat at the hands of Italy. Where did it go wrong for Rob Page’s side in Amsterdam? He also gives his verdict on Wales’ tournament and what the future may hold for the team and Gareth Bale as they look to qualify for 2022 World Cup.

PART 2 | (20:06) Italy took over Wembley on Saturday evening and Sky Sports’ Peter Smith was there to see Roberto Mancini’s side’s book their quarter final spot. However, it wasn’t as plain sailing as many people predicted. We discuss the game and Italy’s prospects going forward as they await a huge showdown with wither Belgium or Portugal in the last eight in Munich on Friday. Finally, the countdown is on for England vs Germany on Tuesday. We look at what is coming up across Sky Sports’ digital platforms as we build up to the huge Wembley clash!