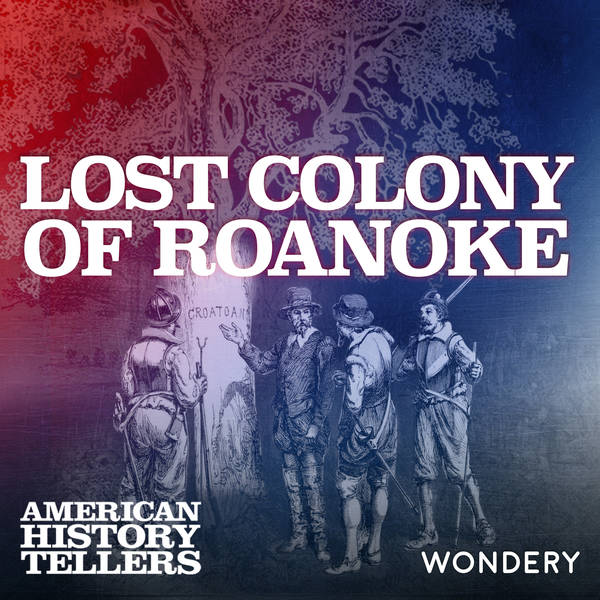 Lost Colony of Roanoke | In the Name of the Queen | 1

In the 16th century, Queen Elizabeth the First of England was locked in a battle for global dominance with Spain. She picked her favorite advisor, Walter Raleigh, to claim land in North America. In the coming years, Raleigh’s men made several voyages and explored the area known as the Outer Banks, in what is now North Carolina. There, they identified one island as a promising site for a future colony: Roanoke.

But as relations with the area’s indigenous people soured, and a drought brought famine to the region, England’s first attempts to establish a permanent base on Roanoke ended in failure. Still, the Queen knew that success on the new continent was key to her empire. Soon, she would send 117 men, women, and children to establish a permanent colony in the New World. But none of them could possibly imagine the hardships that lay ahead.