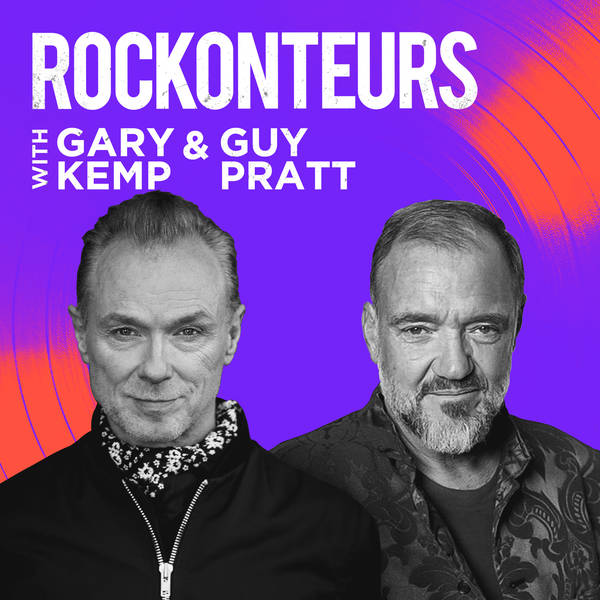 This week on Rockonteurs we meet Fairport Convention founder Richard Thompson. Richard rose to fame in the 1960’s as the lead guitarist and songwriter in Fairport and in this open and honest conversation he talks to Guy and Gary about his passion for music, playing in a school band with Hugh Cornwell, the folk scene of the 1960’s, the bands terrible car crash in 1969 and his subsequent success as a solo artist. He’s achieved so much, written some incredible songs and his book Fairport, Folk Rock and Finding My Voice, 1967–75 is a beautiful read. It’s out now!