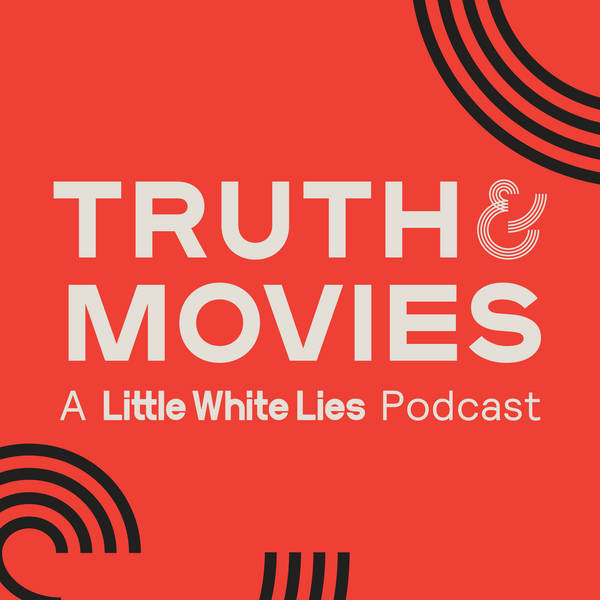 In this episode of Truth & Movies we welcome Marvel-ous director Cate Shortland on to the show to talk about her entry into the MCU Black Widow and in our film club we're discussing her debut feature Somersault. We're also chatting about long-awaited festival favourite Martin Eden, which finally arrives on UK screens this week, after making its debut at the Venice Film Festival in 2019.