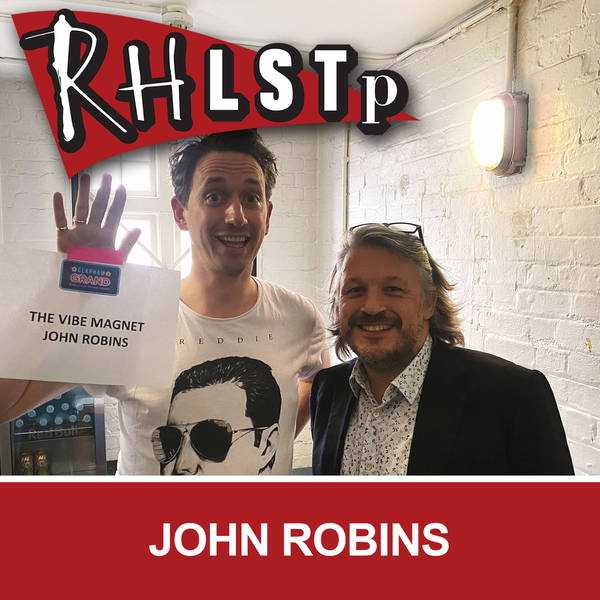 #336 Watching Brian May Have Sex - Richard has had his audience analysed and you won’t believe how many of them come from the Vatican City. No matter. His guest costs £43.50 on Cameo and is called John Robins. They chat about their chances of making money in the boxing ring, appearing in a comic, being unnecessarily informed about the bad response to your material from a comedy herol, the lights going out in a dying cat’s eyes, apples versus conkers, creating your own pub and coming back to stand up (or not) after lockdown. Plus an all important rowing machine report and how Richard plans to make cancer regret ever tangling with him.

Sponsor his half marathon attempt at http://justgiving.com/monoball