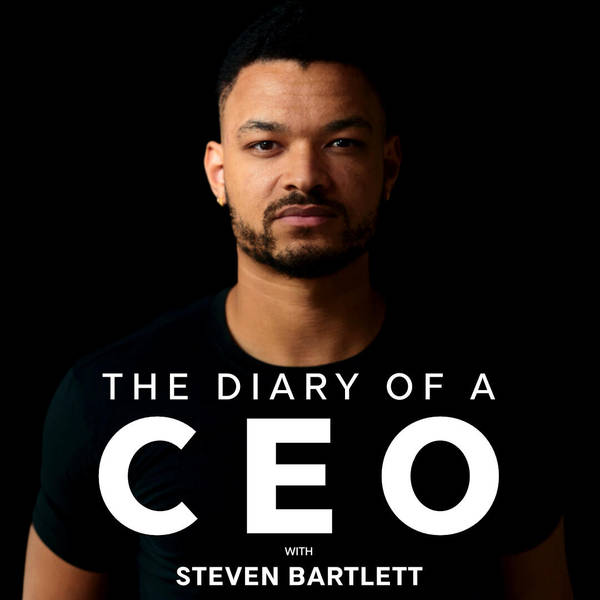 Alex George is a pure inspiration, thats one of the best ways I can describe him, he’s selfless, self aware and just an all round great guy. Having grown up in Nantgaredig, a village near Carmarthen, Wales. He is the oldest of three children. George studied Medicine at the University of Exeter and went on to work in Emergency Medicine at University Hospital Lewisham in London.
In 2018, George appeared in the fourth series of the ITV2 reality dating series Love Island. Following the show, he returned to working part-time at Lewisham whilst also making regular media appearances speaking about mental health on ITV morning shows including Good Morning Britain, Lorraine and Loose Women. In 2019 George launched his podcast The Waiting Room with Dr Alex in which he interviews other healthcare professionals about topical health and wellbeing issues.
In July 2020, George's youngest brother Llyr died by suicide. In January 2021, George launched a campaign requesting the UK Government prioritise mental health amongst children and adolescents. During Children's Mental Health Week in February 2021, George met with Prime Minister Boris Johnson, who appointed George to the newly created position of Youth Mental Health Ambassador. In addition, George also became a member of the Mental Health in Education Action Group.
This conversation has it all, its gripping, its open, it’s honest and it had me nearly in tears almost 3 or 4 times. I can’t express to you how selfless and down to earth this guy is but you’ll find that out from our conversation today.
Alex: https://www.instagram.com/dralexgeorge/?hl=en https://twitter.com/dralexgeorge
Sponsor: uk.huel.com