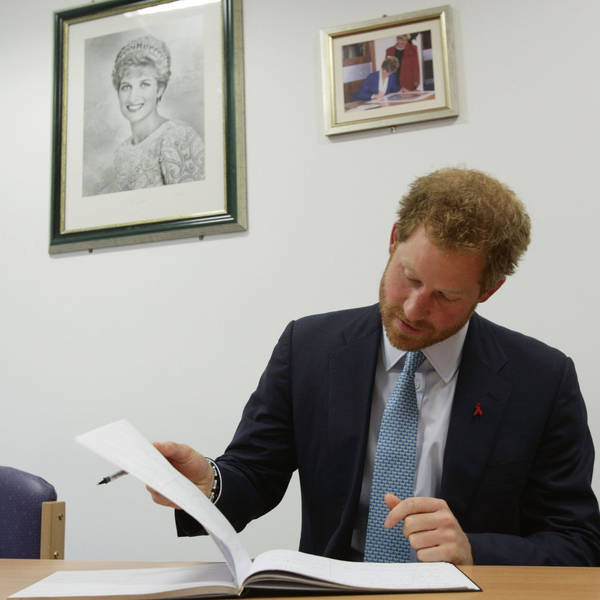 The Duke of Sussex has confirmed he is writing a memoir - focused not on ‘the prince he was born but the man he has become’.
The announcement puts further strain on his relationship with his family given his criticisms in interviews so far.
Pod Save the Queen host Ann Gripper is joined by Daily Mirror royal editor to discuss the prospect of Harry’s book.
They also talk about the doubts raised over whether the title of Duke of Edinburgh will pass to Prince Edward as expected, Prince William’s renewed call to tackle racism directed at footballers in the aftermath of England’s Euro 2020 final defeat and the latest royal visits.
Plus they celebrate some exciting podcast news.