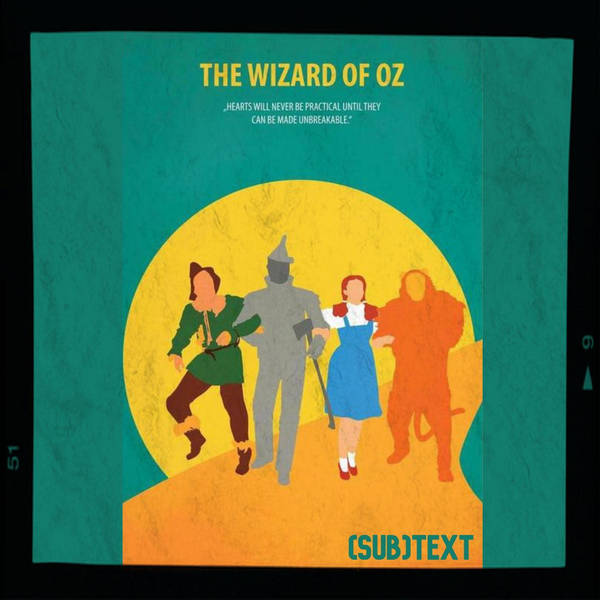 PEL Presents (sub)Text: Prestidigitocracy in "The Wizard of Oz" (1939)

The Wizard of Oz is supposed by the land’s inhabitants to be its most powerful magician. But far from having any actual power, he is not even native to the place in which real magic is in plentiful supply. Oddly, this supernatural world seems to be secretly governed by mundane sleight of hand, and growing up, for Dorothy, involves uncovering the flimsy basis of adult authority. Which magic is more potent: the childish imagination, or the symbolic power of grown-ups to educate it? Wes & Erin discuss the 1939 film, “The Wizard of Oz.”