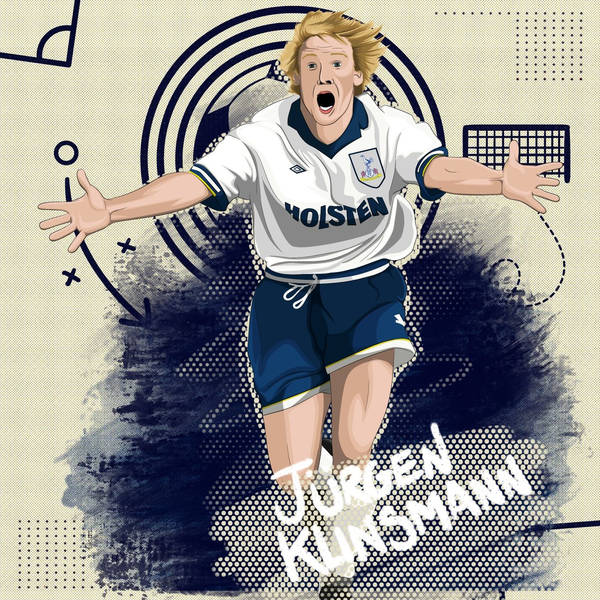 It's the summer of 1994 and Tottenham are in turmoil.

White Hart Lane appeared to be the last ground that German World Cup winner Jurgen Klinsmann would consider as a place to call home.

But Spurs owner Sir Alan Sugar knew his club needed inspiration - and was quite literally willing to push the boat out to get his man.

This is the story of the superstar striker that was taken into the hearts of the Spurs faithful and returned to save them during their lowest moment - told by the team-mates, journalists and fans that were there.