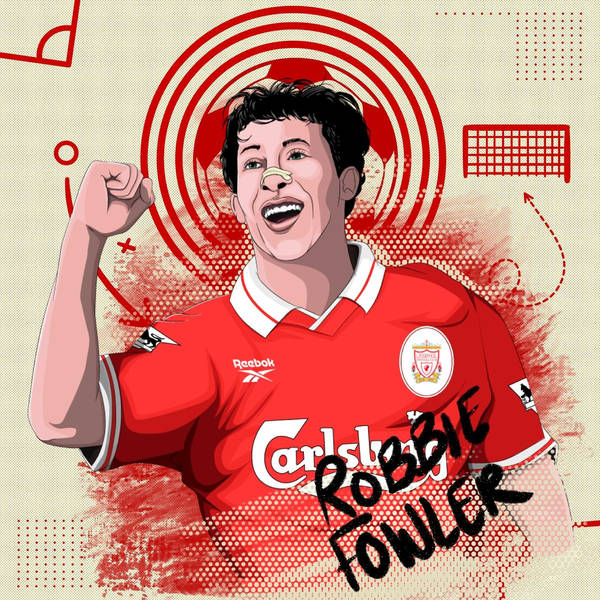 But underneath the silverware the city had been falling apart.

The 1970s and 1980s had seen riots on the streets of Toxteth, industrial unrest and rising unemployment.

On the pitch, things had started to unravel as well… Liverpool needed a new hero.

Football’s Cult Heroes charts the rise of an “ordinary” boy with an “extraordinary” gift, the ‘Spice Boy’ tag that led to his Liverpool exit - and the second coming under Rafa Benitez.

This is the story of the boy from Toxteth who became God - told by the team-mates, journalists and fans that were there.