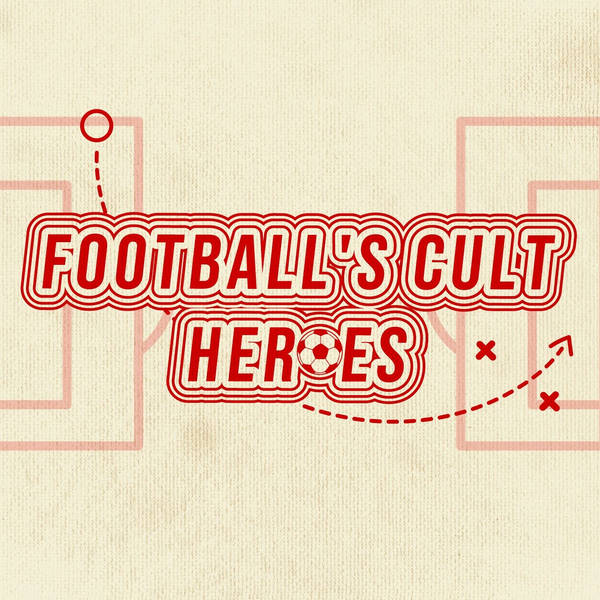 Football's Cult Heroes is a brand new storytelling podcast series from Sky Sports News which will focus on the players that left an everlasting mark on the English game.

Told by the players, fans and journalists that were there, the series will examine why these players created such a strong bond with their adoring audience.

Each week, for the next six weeks, we will bring you a brand new episode.

Our first episode comes out on Wednesday, July 21, when we will be delving into the story of Liverpool cult hero Robbie Fowler.

After that, we will look at the stories of Jurgen Klinsmann, Eric Cantona, Jay-Jay Okocha, Dimitri Payet and Kelly Smith.

Remember to push the subscribe button and, if you like what you're listening to, hit the five-star review and suggest who you would like us to do in the next series.