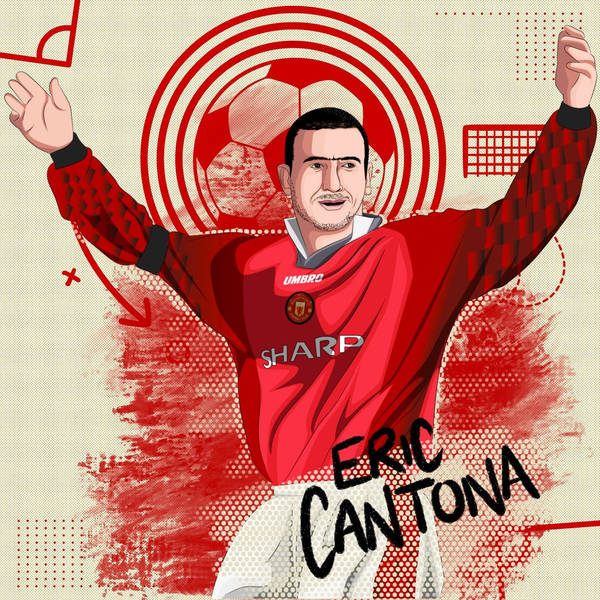 Manchester United are still searching for their first league title in a generation.

By November, United are as low as tenth and in need of inspiration.

Badboy Frenchman Eric Cantona, despite doubts over his temperament and attitude, is seen by Sir Alex Ferguson as the man to change their fortunes.

It would prove to be a move that would change the course of Premier League history.

Football's Cult Heroes examines why France turned their back on Cantona, the kung-fu kick that nearly ended his career and how he helped lay the foundations for United's future success.

This is the story of how a previously discarded and misunderstood Cantona became king at Old Trafford - told by the team-mates, journalists and fans that were there.