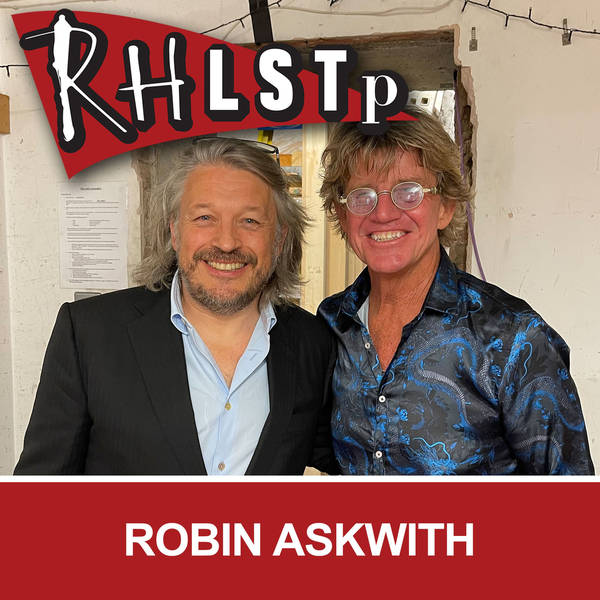 #340 Oxo Mum Meets Han Solo - Richard is wondering about the photo that will accompany his obituary, but not in a morbid way - he’s a lot fitter than he started this run at the Clapham Grand. His guest the incredibly youthful Robin Askwith.

They chat about working with giant gorillas, Oliver Reed in a fishtank, imaginative schoolboy pranks, getting shagger’s block on the Confessions films, the positive impact of a childhood illness and how in another time Robin might have been a stand up (and how he’s making up for lost time).