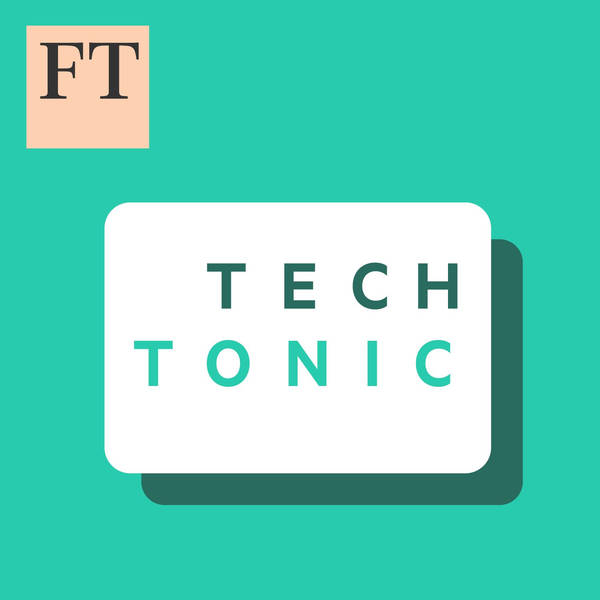 Last year, the Pentagon watched closely as a human fighter pilot lost to an AI-powered adversary in a simulated dogfight. The US military is working to innovate faster as technology changes the nature of warfare. But many worry it has already fallen behind its main adversary, China. What does AI mean for military might, and how are debates over autonomous weapons unfolding in diplomatic backchannels? In the final episode of this season's Tech Tonic, FT innovation editor John Thornhill is joined by US-China correspondent Demetri Sevastopulo for a dive into military AI. We hear from Colonel Daniel “Animal” Javorsek, former deputy defence secretary Robert O Work, Elsa B Kania of the Center for a New American Security, and David Edelman, who works on AI and public policy at MIT.

Alice Fordham is senior producer. Josh Gabert Doyon is assistant producer. Oluwakemi Aladesuyi and Liam Nolan are the development producers. Sound design and mixing by Breen Turner. Cheryl Brumley is the executive producer for this series. You heard the song John Henry performed by Joe Brown and Lonnie Thomas and original scoring composed by Metaphor Music.