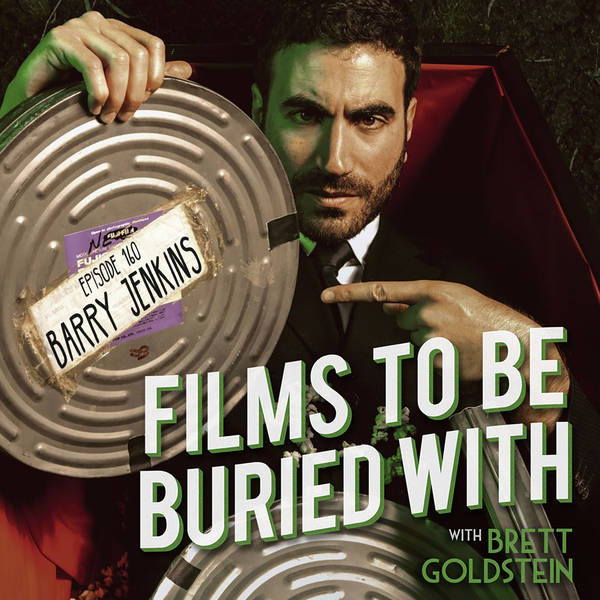 Barry Jenkins • Films To Be Buried With with Brett Goldstein #160

Join your host Brett Goldstein as he talks life, death, love and the universe with the universally brilliant and show favourite - the writer, producer, director (+ more) BARRY JENKINS!

Yes you did indeed get that entirely correct - Barry Jenkins himself. Director of Moonlight, If Beale Street Could Talk and The Underground Railroad to name but three of his crowning achievements… This is a long awaited, stars aligning moment as a lot of you will know from previous episodes of the podcast, and not only is it a treat to hear him talk about his most recent Underground Railroad series from casting to shot planning and beyond, you get to delve into the past and all kinds of tangents including liminal spaces, Miami memories, K-Pop feels, in-person publicity events, his horror loving mum, Clare Denis love and a truly poetic death scene. Indeed this episode has it all. You shall truly enjoy. Goodnight, genius!