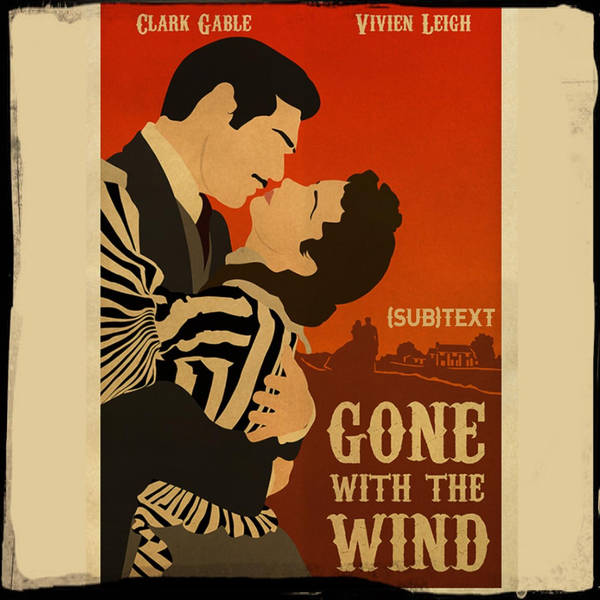 PEL Presents (sub)Text: Gentility and Injustice in "Gone with the Wind" (1939)

Gone with the Wind— adjusted for inflation, the highest-grossing film in American history— has undergone several critical reappraisals in the 82 years since its production and release. Certainly the film romanticizes the Antebellum South and the Confederacy while glossing over the evils of slavery and stereotyping many of its black characters. Yet it may also provide a sharp critique or even satirization of its white characters— the ambivalent, arrogant, and deluded plantation owners who fail to acknowledge that their so-called “fairy-tale kingdoms” are built on the backs of slaves. What can we make of Rhett Butler’s characterization of the Confederate “Cause” as the “Cause of Living in the Past”? And why does even the modern, adaptable Scarlett O’Hara remain in thrall to a childhood dream that, like the “gallantry” of the Old South, was nothing more than a fantasy?