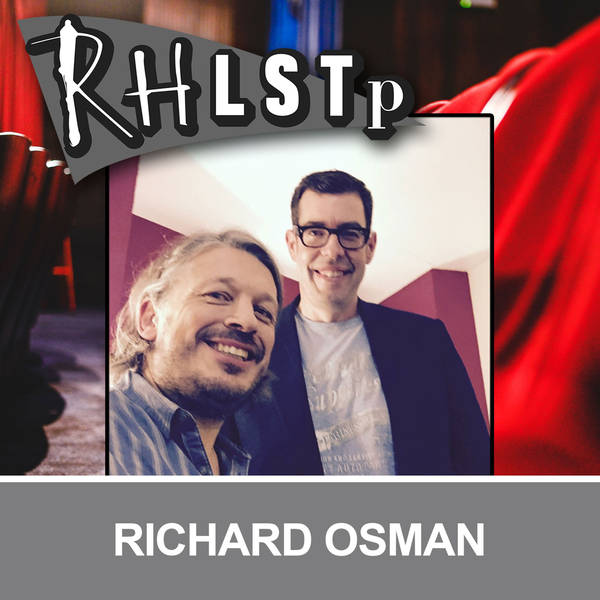 #16 Desert Island Dicks - Richard has been considering his own mortality after a visit to Highgate Cemetery, realising that one day he himself might die. But it's unlikely. So let's sniff Dicks whilst the sun shines and we have the biggest Dick so far in the series (though not the biggest guest) with host of Two Tribes and Pointless, Richard Osman.

Rich pitches all manner of TV shows to the highly successful TV producer, who seems unimpressed (even with Goodnight Goodnight Sweetheart Sweetheart. You'll also find out what was with Prize Island, who won the World Cup of Chocolate (also what is the best crisps and chew) and Rich's performance on Pointless is roundly mocked. And in a segment that is bound to have a Sachsgate style repercussion on all internet programming, Richard Osman is very rude about Richard's mum, Barbara Herring, who has done nothing wrong, but point out a gross error made by the Egghead presenter (sorry he doesn't present that sh