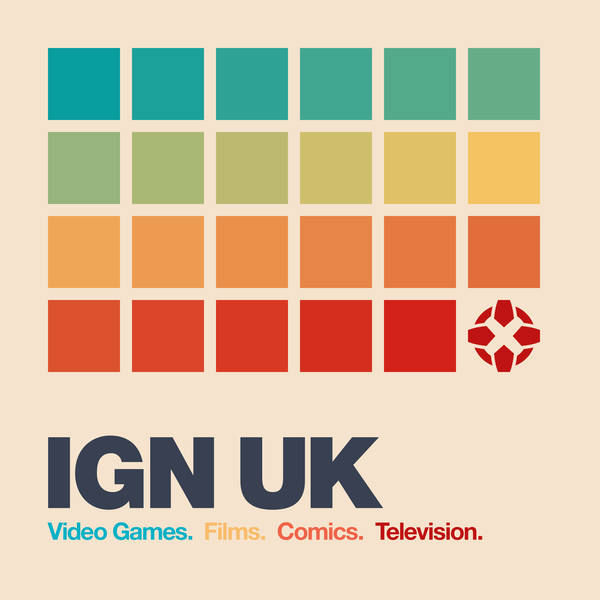 Cardy and Matt are joined by friend of the podcast, Gamespot's Lucy James, to discuss how they're all faring breaking out of the puzzling time loop that is 12 Minutes. But don't worry, this episode is far longer than just shy of a quarter of an hour. There's also chat about the newly-revealed Call of Duty: Vanguard, and Cardy's been playing Ghost of Tsushima again to explore the new island added as part of the Director's Cut. Plus we have a quick look at what's going on in Marvel's new animated series, What If...?

As ever, there's also a fun little break for a round of the Endless Search, as well as your feedback (which, predictably, is entirely British Sitcom Smash themed.)