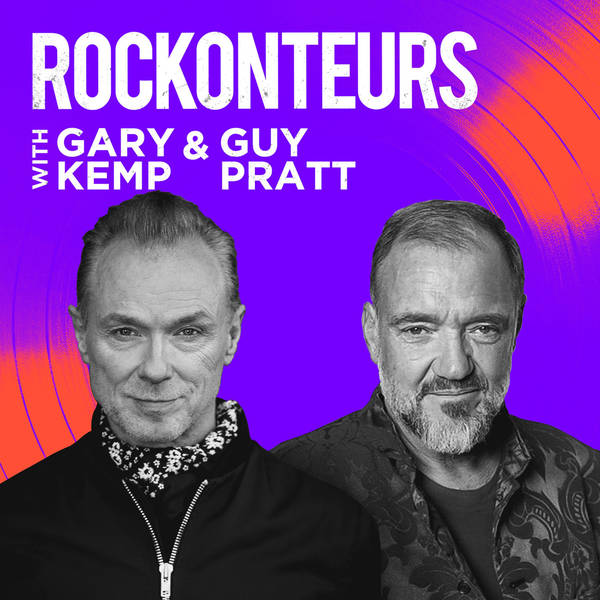 Joining the Rockonteurs this week is Jethro Tull frontman, bandleader, song-writer and mainstay Ian Anderson. In a deep dive into Ian's career, Gary, Guy and Ian discuss how Jethro Tull grew out of the British blues boom to become one of the leading progressive rock bands, delivering huge selling concept albums like Aqualung and Thick As A Brick. The conversation also covers how and why such a strikingly unique band managed to conquer America (when many of their fellow British acts failed) and the iconic flute as part of the rock band.