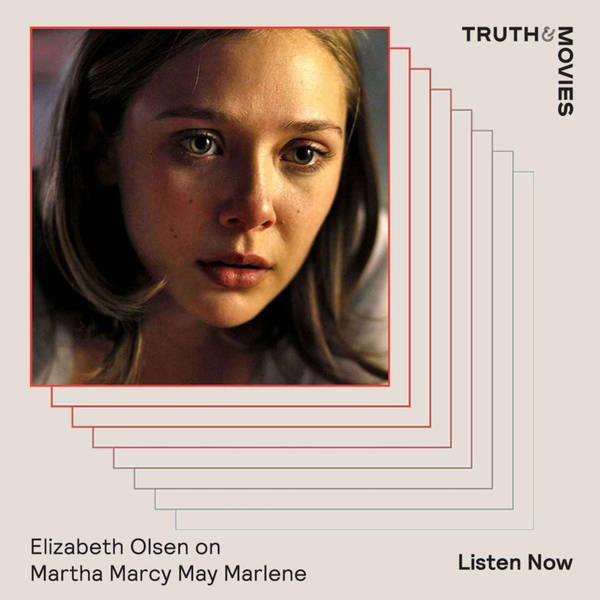 For this Truth & Movies we're daring to say his name five times, and probably a few more, as we talk about Nia DaCosta's Jordan Peele produced reboot/sequel/resequel to 1992's Candyman. We're also flying into Sean Durkin's long-awaited second feature The Nest starring Jude Law and Carrie Coon and talking to its director too. And in our film club, we're going back to Durkin's first feature Martha Marcy May Marlene - and we're lucky enough to be joined by that film's star, and now one of Marvel's most superpowered superheroes, Elizabeth Olsen.