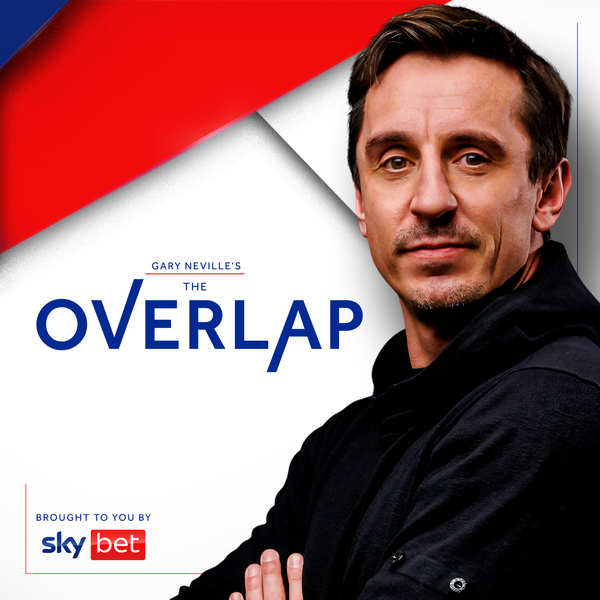 The Overlap with Gary Neville

In our first episode Gary sits down with the former chief executive of the Premier League, Richard Scudamore.

We dive into Richard's past and how he became CEO of the Premier League.

Gary grills Richard over the power of the big six clubs and question the need for independent regulation, before discussing the impact of the European Super League.

Does the Premier League need an independent regulator? And should the 'Big-Six' clubs be punished? Let us know what you think in the comments.

Make sure to subscribe to never miss an episode, and let us know who you want to see Gary speak to next.