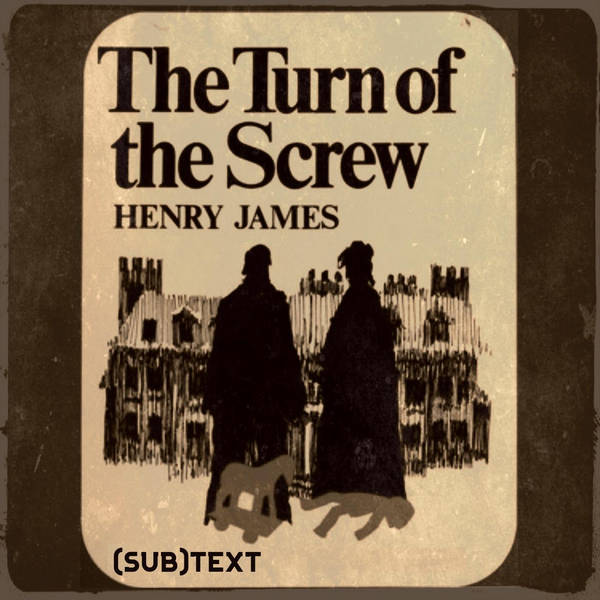 PEL Presents (sub)Text: Cursed Kids or Psych-Au Pair? "The Turn of the Screw" by Henry James

The story begins and ends with two variations on the meaning of the title. On the one hand, to give another turn of the screw is to ratchet up the horror of a good ghost story, in this case by involving children in it. On the other, it’s to treat the cause of that horror as if it were just another of life’s many obstacles, to be overcome both by screwing one’s courage to the sticking place, and by suppressing awareness of what is revoltingly unnatural in it. Whose screw turns out to be looser—the audience that enjoys such stories (and sometimes believes them), or the teller who manufactures them? Wes & Erin discuss Henry James’s “The Turn of the Screw.