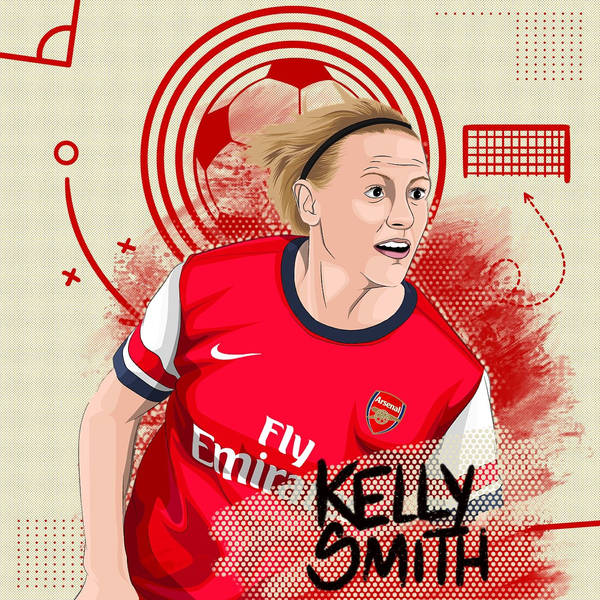 Kelly Smith is the woman English football wasn't ready for.

Those that saw her describe her as a generational talent - an "Mbappe or Haaland" that burst onto the scene with Arsenal in the late 90s and took the game by storm.

But as the Women’s Super League begins its record-breaking three-year broadcasting deal with Sky Sports and the BBC, Football’s Cult Heroes explores the under-reported story of arguably England’s best-ever female player and why she had to travel to the United States to realise her ambitions.

She returned to win the quadruple with Arsenal, inspiring a new generation with a left foot “like a jackhammer and a paintbrush at the same time”. But beyond the sphere of women’s football, her achievements still go under the radar.

Told by her team-mates, journalists and fans that were there, we hear how Smith overcame injuries, isolation and alcoholism to leave an everlasting mark on not just women’s football, but the future of the English game.

Warning: This podcast contains sensitive issues that some listeners may find triggering.