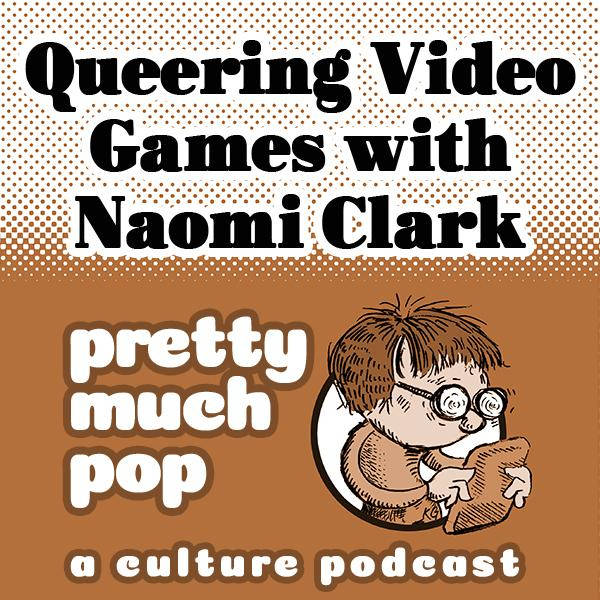 Mark and guest co-host Tyler engage game designer Naomi Clark on sandbox games, character creation, how games train us, glitches, speed runs, and more, touching on The Sims, The Last of Us, Cyberbpunk, Mass Effect, and her own games like Sissyfight 2000 and the card game Consentacle.

For more, visit prettymuchpop.com. Hear bonus content for this episode at patreon.com/prettymuchpop or by subscribing via Apple Podcasts to the Mark Lintertainment Channel.

Sponsor: Get a loan to lower your monthly payments at Upstart.com/PRETTY.