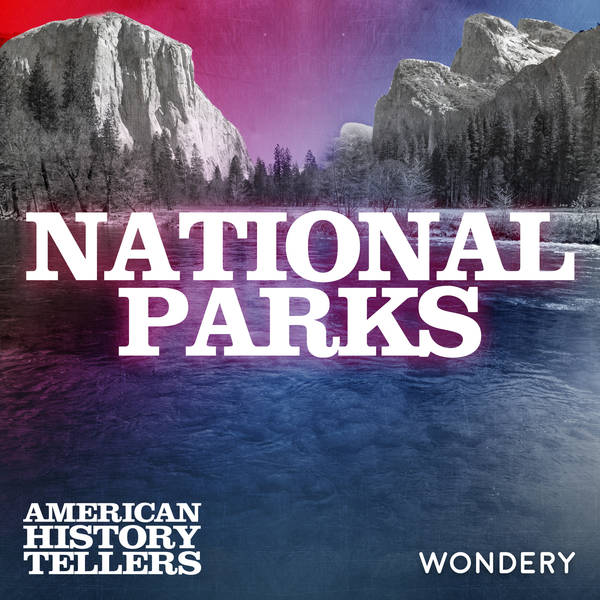 In the early morning hours of Wednesday, April 18, 1906, the city of San Francisco was torn apart by a huge earthquake and devastating fire. As the city rebuilt, it also sought to ensure that if fire were to strike the city again, abundant water would available to fight it.

But a new reservoir for the city would require flooding a treasured portion of Yosemite, the Hetch Hetchy Valley, one of John Muir’s favorite locations. He fiercely opposed the plan, setting up a showdown between Muir’s newly formed Sierra Club and political forces in both San Francisco and Washington, D.C. - including Muir’s former ally in the conservation movement, Teddy Roosevelt.

SimpliSafe - To learn more about the exciting new SimpliSafe Wireless Outdoor Security Camera, visit SIMPLISAFE.com/tellers. What’s more, SimpliSafe is celebrating this new camera by offering 20% off your entire new system and your first month of monitoring service FREE, when you enroll in Interactive Monitoring.