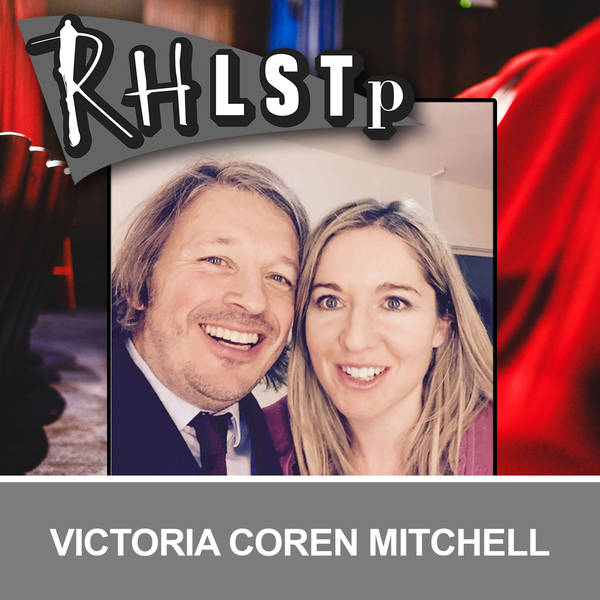 #19 What's It Like Being the Unattractive One from Lee and Herring? - Richard is gifted a front row audience member who is not only wearing red glasses but is also called Aanth (that is not a typo) and vents as much as he can whilst in a position of strength, knowing his guest should be able to wipe the floor with him, it's record-breaking poker player and the stern host of Only Connect, Victoria Coren Mitchell.