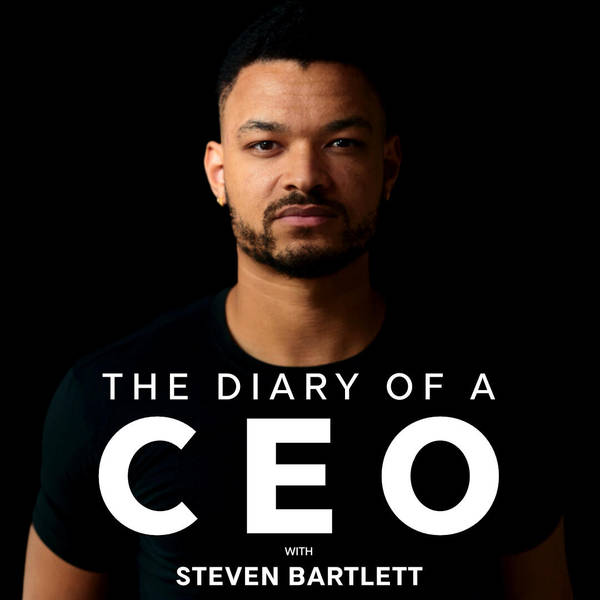 E97: Moonpig Founder: How I Built A $150 Million Business WITHOUT Sacrifice: Nick Jenkins

Nick Jenkins is the founder and former CEO of Moonpig.com, a company which revolutionised gift cards and is now worth over one and a half billion pounds. Nick knows what it takes to build a business from nothing to change an industry, and today he’s sharing his wisdom with us on what he’s learnt along the way.
You’ll also know Nick from Dragons Den, on which he was a dragon for two years. Since leaving the den he’s become a leading investor in e-commerce and green energy, tutoring and giving a leg up to businesses which help to bring the future a little bit closer every day.
Nick is an incredible guy and an astute and proven businessman, but more importantly he’s a grounded and inspirational individual. Nick doesn’t lead a flashy lifestyle or found businesses just to get rich, but instead sees his businesses as attractive solutions to real problems we all face. Before Monopig, Nick used to tipex out greetings on cards and write his own because no one was offering a personalised service. He doesn’t have to do that anymore, he has a billion pound company to do it for him.
Being an entrepreneur  Starting a business - Moon Pig Stepping back from MoonPig and hiring people   Your personal sacrifice  Maintaining Focus The importance of being able to communicate well  Dragons Den Selling Moonpig You seem very balanced  The next chapter of your life What to do if you don't like your job?  Being happy with where you are
We’re going on tour! With such a great reception to The Diary Of a CEO live we’ve decided to take it around the U.K. Sign up here if you’re interested in coming - https://thediaryofaceolive.com/
Sponsors: https://uk.huel.com/  fiverr.com/ceo