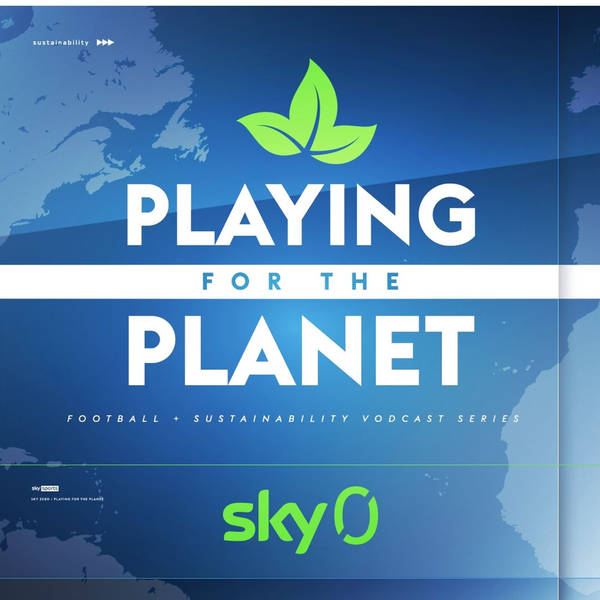 Playing for the Planet Episode 4 - Sofie Junge Pedersen: “We will see more heart attacks in the future from the heat…”

Football is vulnerable to climate change, just as much as it was to Covid-19 which caused seasons to be suspended with no matches played for months. The dangers are different, but just as stark if not more so. In this episode, Sky Sports presenter David Garrido talks to PSG’s Arianna Criscione and Juventus player Sofie Junge Pedersen about how extreme weather can have such a huge impact and, at worst, put lives at risk on the football pitch. Criscione and Pedersen also come up with some creative solutions to help fight the climate crisis, as it’s clearly something where football has a big role to play. And find out which tournament they reckon should make its name as “climate-purposeful”…