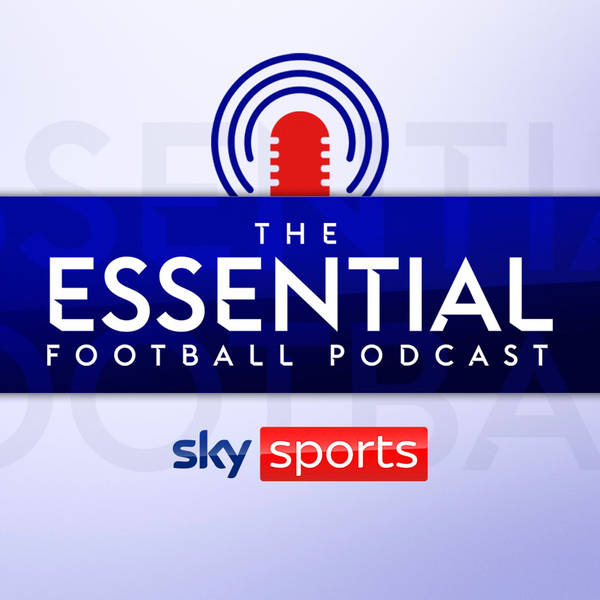 Peter Smith is joined by Sky Sports pundit Alan Smith, as well as football writers Ben Grounds and Adam Bate, to look ahead to the Premier League weekend’s standout fixtures…

PART 1 | Will a north London derby win be a launchpad for Arsenal or Tottenham? Former Gunner Alan Smith gives his verdict on the two teams and where the match will be won or lost on Sunday.

PART 2 | We preview Man City’s trip to Chelsea on Saturday, where two title favourites collide, and reflect on the start made by another Premier League challenger in Liverpool, ahead of their game with Brentford.

PART 3 | After an encouraging draw at Man City, will Southampton get off the mark against a goal-shy Wolves this weekend? And we look at what Crystal Palace boss Patrick Vieira has to do to land a breakthrough win over Brighton on MNF.