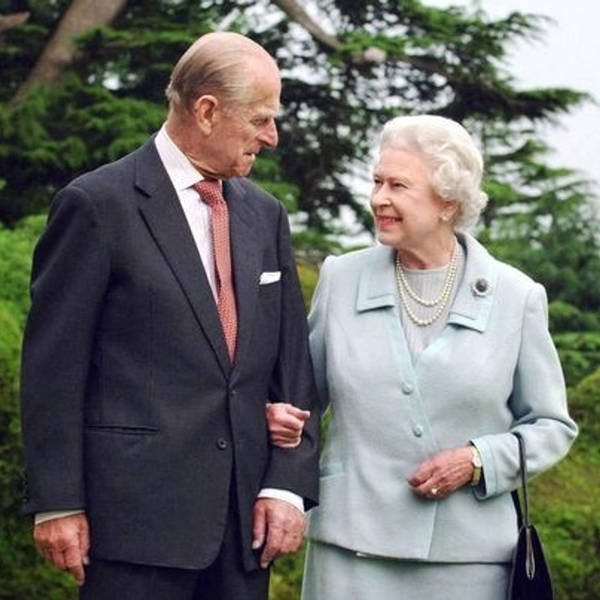 Prince Philip would have been 100 in June, and preparations were already well under way for his birthday celebrations before he passed away in April.
That included a documentary reflecting on his life, which has been updated as a tribute to his life - with contributions from his children and grandchildren.
Pod Save the Queen host Ann Gripper is joined by Daily Mirror royal editor Russell Myers, who shares his highlights.
They also discuss the latest announcements about the Queen’s Platinum Jubilee celebrations, the arrival of Princess Beatrice’s daughter and the shortlist for Prince William’s Earthshot Prize.
Plus they catch up on the latest in the Prince Andrew court case, Kate’s engagements and a very glamorous date for the diary.