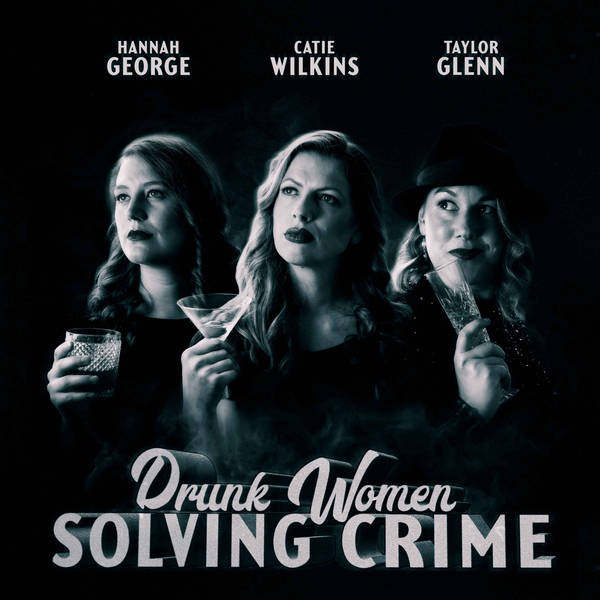 The 'countdown' is almost over, as the DWSC team finally welcomes etymologist and star of one of the UK's longest-running shows 'Countdown' (you can see the brilliant gag we made there) and its comedy, sister show, 'Cats Does Countdown', it is, of course, the one and only, Susie Dent!

As well as giving us some pretty cool word origins, Susie also proved to be a pretty savvy crime solver and hits the nail on the head several times in this episode's stratospheric case, as well as starting us off with a crime that also has more than a hint of nostalgia attached.

The team then debates a listener story which could also have the hallmarks of a more innocent time ... or something far more sinister might have been at play.

Come and see Taylor, Catie, and Hannah LIVE throughout the Autumn and Winter of 2021, as they continue their residency at The Museum of Comedy: museumofcomedy.com

Head up to Manchester on 23rd November for a double show at The Salford Lowry: thelowry.com AND celebrate Christmas on 7th December with another double festive show at The Leicester Square Theatre: leicestersquaretheatre.com.

Plus, don't forget to check out their Patreon page for extra content and LOADS more: patreon.com/drunkwomensolvingcrime