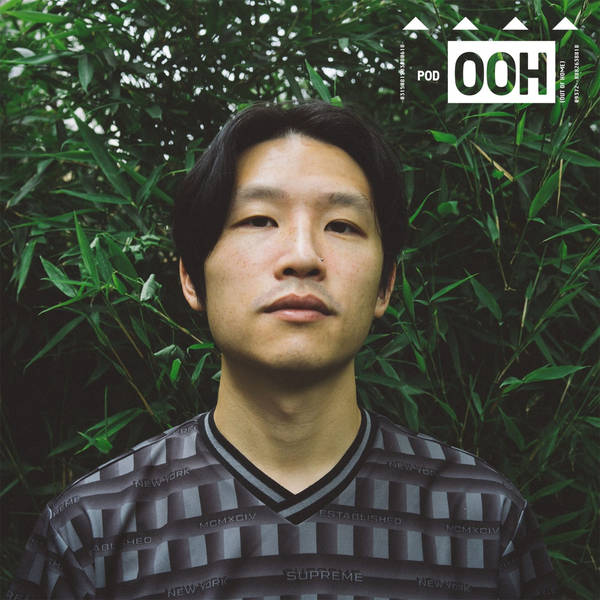 In this week’s episode, the mandem are joined by the mastermind behind the Official Out Of Home logo, OG sneakerhead and overall legend, Jeff Lam. Jeff speaks on his journey to Amsterdam, being born in Hong Kong and raised in San Francisco. As a former art director for Wieden & Kennedy, Jeff drops a lot of gems about the importance of remaining curious and creative outside of your 9-5. In transit before his new adventure in LA, where he will start a new role as Creative Director working on NFL & Activision campaigns. A very dope, humorous and insightful In-House session for you all to feast on. Tuck in.

- Weekly What Made You Smile segment - sharing the positive vibes of the week just gone (5:39)

- Jeff speaks about moving to Amsterdam seven years ago and being shocked by the Amsterdam winter and dealing with Dutch cuisine! (23:12)

- Jeff shares a story on one of his proudest projects, which included raising a flag on Mount Olympus in Greece for NBA superstar, Giannis Antetokounmpo (35:12)

- Mr Lam speaks on his clothing line, RECESS which he worked on with his wife, and how it came to be (36:40)