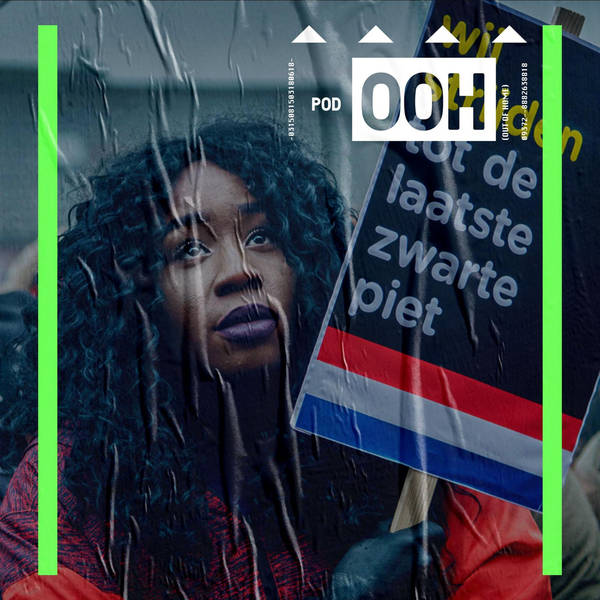 For the latest episode, the crew reflects on the past year, as Out Of Home observes its first birthday! Celebratory shots are on the menu as the mandem reflect on some of their personal highlights of the past 365 days, some 50+ episodes later.

- Discussing the concept of white fragility after the backlash of a supermarket's Christmas ad (32:00)

- The topic of Zwarte Piet is revisited. The group expand on the controversial celebrations held in The Netherlands every December, which are extremely divisive (43:50)