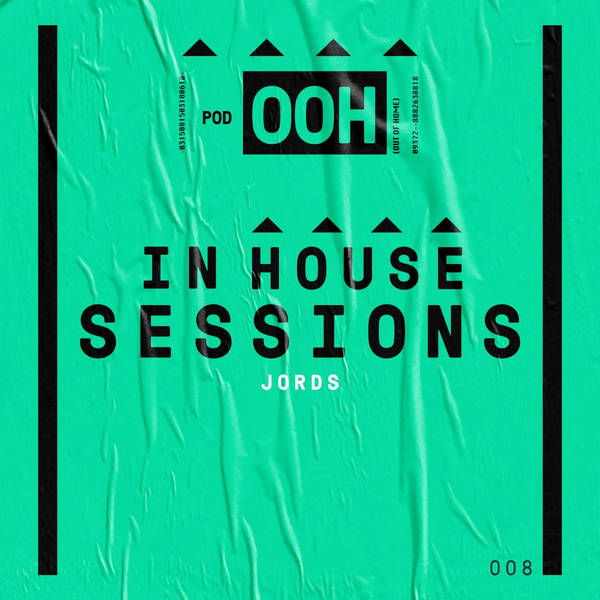 In this week’s episode, the crew jump on a call with talented musician, Jords and kick the show off with 'What Made You Smile'(6:40). Yaf also returns with his ‘Random Question of the Week’ (16:25). Jords speaks about the start of his career (28:20) and how he was compelled to master the art of producing and songwriting, in addition to being an artist. (33:46). Whilst recording this episode (41:56), Jords’ latest single is debuted live on BBC Radio 1Xtra! The South Londoner talks about landing a record deal and working on the roll-out of his debut album and film (which was partly shot in Jamaica) to support it. (47:10). Jords’ journey includes crossing paths with Cadet, Stormzy and J5. Humble, poised and highly skilled, keep an eye out for this artist. Follow the team online: @outofhome.ams