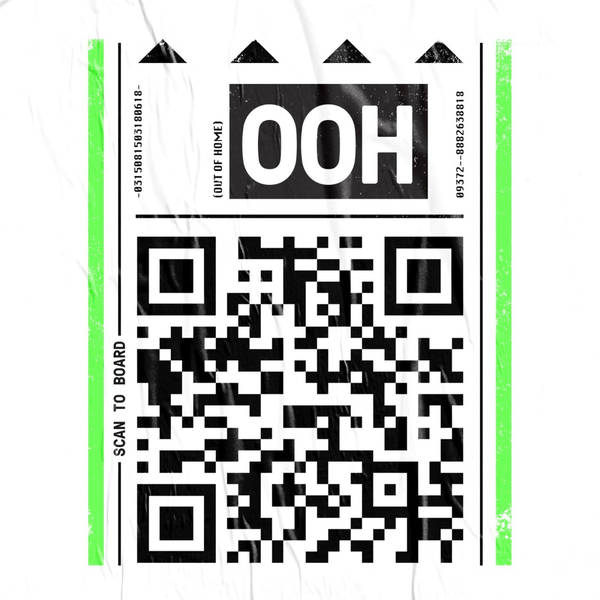 In this week’s episode, the OOH team are joined by their first ever guest, Jack The Plug. Jack is a brand owner from London who has established coffee (cannabis) shops in Barcelona, Amsterdam and LA as well as a prominent, independent record label.Jack and the crew share their WMYS (What Made You Smile) moments over the past week (2:16) before diving into his incredible journey of becoming The Plug. Jack discusses his start, growing up in London (9:28) and moving to Barcelona (10:38) noting all the struggles he endured within his first couple of months in a new environment. From business to music, Jack speaks about making his bold move into the industry (21:34) and dealing with all the drama that landed on his doorstep. Keeping a genuine and humble attitude no matter what, he talks about how this allowed him to keep moving forward. Never settled on standing still, he shares a nice story about meeting UB40 & Post Malone in one his coffee shops, (42:53) and drops the exclusive news that he will be running his own festival this summer in Barcelona, giving a taste of some of the incredible artists potentially performing (45:46). Led by Steven, the guys transition into a sensitive topic for all! Expressing some of their hilarious horror stories encountered at the barbers when moving to a foreign country (56:04). Jack’s amazing story is one of perseverance, integrity and enterprise. He is an advocate for consistency, manners and believing in yourself. An inspiring episode and one not to miss! Get comfy and enjoy the pod. Follow the guys online: Kieran - @1lowki Kwame - @papikwarmz – Steven @suave_always Yaf - @yafdownes